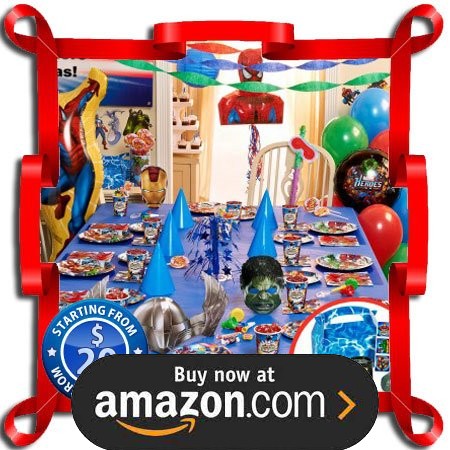 Each Super Hero Squad figure is portrayed in a super-deformed cartoonish style. The line was designed for younger collectors. But despite the “for ages 3 and up” category status, it has become a huge hit with fans of all ages.

Initially, Super Hero Squad figure line was marketed as four two-packs per wave. The success of the line prompted Hasbro to include larger multi-packs, vehicles, and mega-packs that contain larger characters in scale with the 2-inch line.

The series is a self-aware parody of the Marvel characters. In the series the heroes have some comedic bents to their usually serious personalities and their powers and find themselves in comic situations.

The Incredible Hulk is childlike, jovial and good-natured. But he is prone to “major anger issues”. And these lead to various unintended mishaps. He has got a massive collection of comic books. He and The Thing from the Fantastic Four get into juvenile arguments over which one is the strongest.

Iron Man is obsessed with inventing a high-tech solution for even the pettiest tasks. But his newest gadgets either go untested or blow up in his face.

Thor is over- enthusiastic about everything. But at many times the other Squaddies are not able to understand his archaic Shakespearean English.

Wolverine hates being a mentor to Reptil and chooses to go it alone. But he admits that they make a great duo. He also hates that he has been nicknamed “Wolvie”.

The Silver Surfer likes to engage in philosophical discussions. He talks in a stereotypical surf culture accent.

Falcon is often seen with The Hulk, who calls him “Bird”. He is like a mentor or a big brother to him. He frequently reminds The Hulk of the task at hand. He also keeps him from losing his temper.

Captain America believes that he is living in the 1940s. This is evident from his sayings and thinking things. Like, when referring to the President, he mentions FDR (Franklin D. Roosevelt). Or, displaying shock when he sees karaoke, as that was invented by the Japanese. And the other characters have to explain to him that they made up a while ago. His character is actually based on the Captain’s classic origin: getting frozen in ice and unfrozen during the modern times.

The first season of the series debuted on Cartoon Network in the United States on September 14, 2009. Although it was to debut five days later. The show’s second season premiered on October 23, 2010. Starting Monday, October 3, 2011, Cartoon Network airs new episodes on weekday mornings.

In Canada, the series premiered on Teletoon on Sunday, September 13, 2009 as part of the network’s Action Force block.

In UK, the series premiered on NickToons in October 2009.

Super Hero Squad on the ‘net 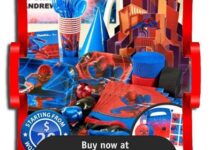 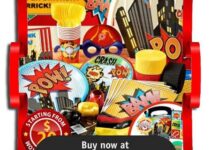 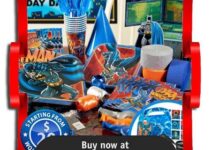